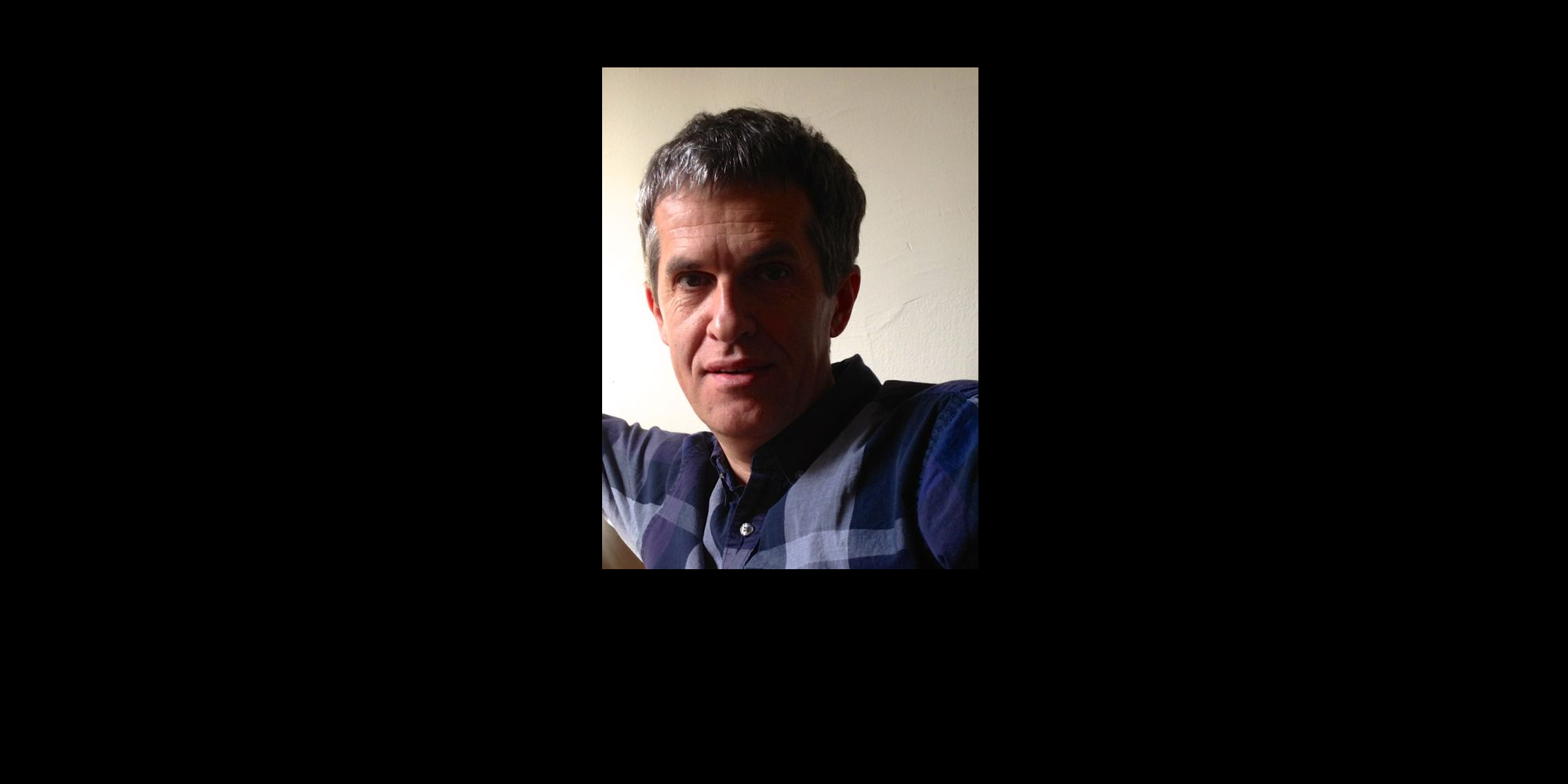 The Department of Computer Science is deeply saddened to report that Prof. Liviu Iftode passed away on February 16, 2017. Liviu was a beloved and highly respected member of the Rutgers CS faculty, and mentored numerous students over the years.

Liviu was born and raised in Cristian, Sibiu County, Romania. He graduated from the Gheorghe Lazar High School in Sibiu, and subsequently obtained his BS in Electrical Engineering and Computer Science (with Highest Honors) from the Technical University of Bucharest in Romania in 1984. He then worked for several years at Research Institute for Computer Technology, Bucharest, where he was the head of the System U development team. He honed his expertise in operating system kernel development during his time there. Liviu was a graduate student in the Department of Computer Science at Princeton University between 1991 and 1997, from where he earned a Ph.D. under the supervision of Prof. Kai Li. The work that he did for his Ph.D. thesis as part of Princeton's Scalable High-performance Really Inexpensive Multi-Processor (SHRIMP) project remains to this day a pioneering piece of work on distributed shared memory.

Liviu joined the Rutgers Computer Science department in 1998 and has remained here ever since, except for a brief stint on the faculty of the Department of Computer Science at the University of Maryland, College Park, in 2002-03. During his time at Rutgers, he worked on a wide variety of projects in computer systems, pervasive computing, and computer security. He was among an early cohort of researchers to recognize the power of mobile computing and vehicular computing, and led a number of influential projects in these areas. Liviu's work has had an immense impact on these areas, and landed him multiple awards, research grants, and lead to many collaborative efforts, both at Rutgers and beyond.

Of all his accomplishments, Liviu was proudest of his legacy as a teacher and mentor. At Rutgers, he frequently taught courses on operating systems and distributed systems. His unique teaching style for operating systems courses, where he delved into the guts of operating system code during class, instilled precision and rigor into his students. He directly supervised the Ph.D. thesis of ten students, in addition to mentoring dozens of people ranging from high-school students to junior faculty colleagues, both at Rutgers and beyond. Liviu's presence on the Rutgers CS faculty drew a number of current and former faculty members to join the department.

Liviu is survived by his wife of 33 years, Cristina Iftode. A memorial service was held on February 19th at Princeton Abbey, where a number of students, colleagues and friends shared their remembrances and paid tribute to him.

Liviu has left a deep impact on many people, and will be sorely missed.