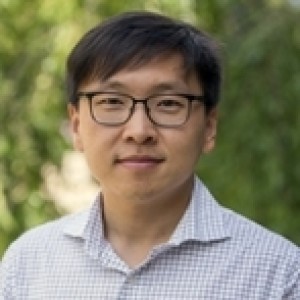 Abstract: Despite the best efforts of developers, software inevitably contains flaws that may be leveraged as security vulnerabilities. Modern operating systems integrate various security mechanisms to prevent software faults from being exploited. To bypass these defenses and hijack program execution, an attacker needs to constantly mutate an exploit and make many attempts. While in their attempts, the exploit triggers a security vulnerability and makes the running process abnormally terminate.After a program has crashed and abnormally terminated, it typically leaves behind a snapshot of its crashing state in the form of a core dump. While a core dump carries a large amount of information, which has long been used for software debugging, it barely serves as informative debugging aids in locating software faults, particularly memory corruption vulnerabilities. As such, previous research mainly seeks fully reproducible execution tracing to identify software vulnerabilities in crashes. However, such techniques are usually impractical for complex programs. Even for simple programs, the overhead of fully reproducible tracing may only be acceptable at the time of in-house testing.In this talk, I will discuss how we tackle this issue by bridging program analysis with artificial intelligence (AI). More specifically, I will first talk about the history of postmortem program analysis, characterizing and disclosing their limitations. Second, I will introduce how we design a new reverse-execution approach for postmortem program analysis. Third, I will discuss how we integrate AI into our reverse-execution method to escalate its analysis efficiency and accuracy. Last but not least, as part of this talk, I will demonstrate the effectiveness of this AI-assisted postmortem program analysis framework by using massive amounts of real-world programs.