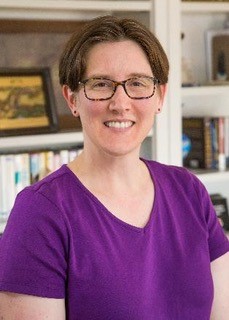 Abstract: The early designers of the Internet fosteredtremendous innovation by leaving much of the network’sfunctionality to the programmable computers at itsperiphery. Unfortunately, the *inside* of the network hasbeen much harder to change. Yet, changing the network isimportant to make the Internet more reliable, secure,performant, and cost-effective. The networking researchcommunity has struggled for many years to make networks moreprogrammable. What has worked, and what hasn't, and whatlessons have we learned along the way? This talk offers myperspective on these questions, through a 25-yearretrospective of research on programmable networks, focusingon my own research experiences as well as reflections onmajor trends in the field. The talk advocates a sort of“ambitious pragmatism” that approaches an ambitiouslong-term goal (a programmable network infrastructure)through smaller, pragmatic steps while keeping an eye on theprize.